Leather is at the heart of Hermès’ priced offerings, from the sought-after Birkin handbags to luggage and saddles. STYLE takes a look at the secrets of Hermes’ leather – the heritage, treatment and craftsmanship, and finds out what makes it so special.

When founder Thierry Hermès established his practice in 1837, it was a harness-making firm, supplying top-notch saddles to the rich and famous, aristocrats and statesmen. When Emile-Charles Hermès took over, he extended the saddle-making business and used leather and exotic skins to create not only saddles but also trunks, bags and gloves and more. 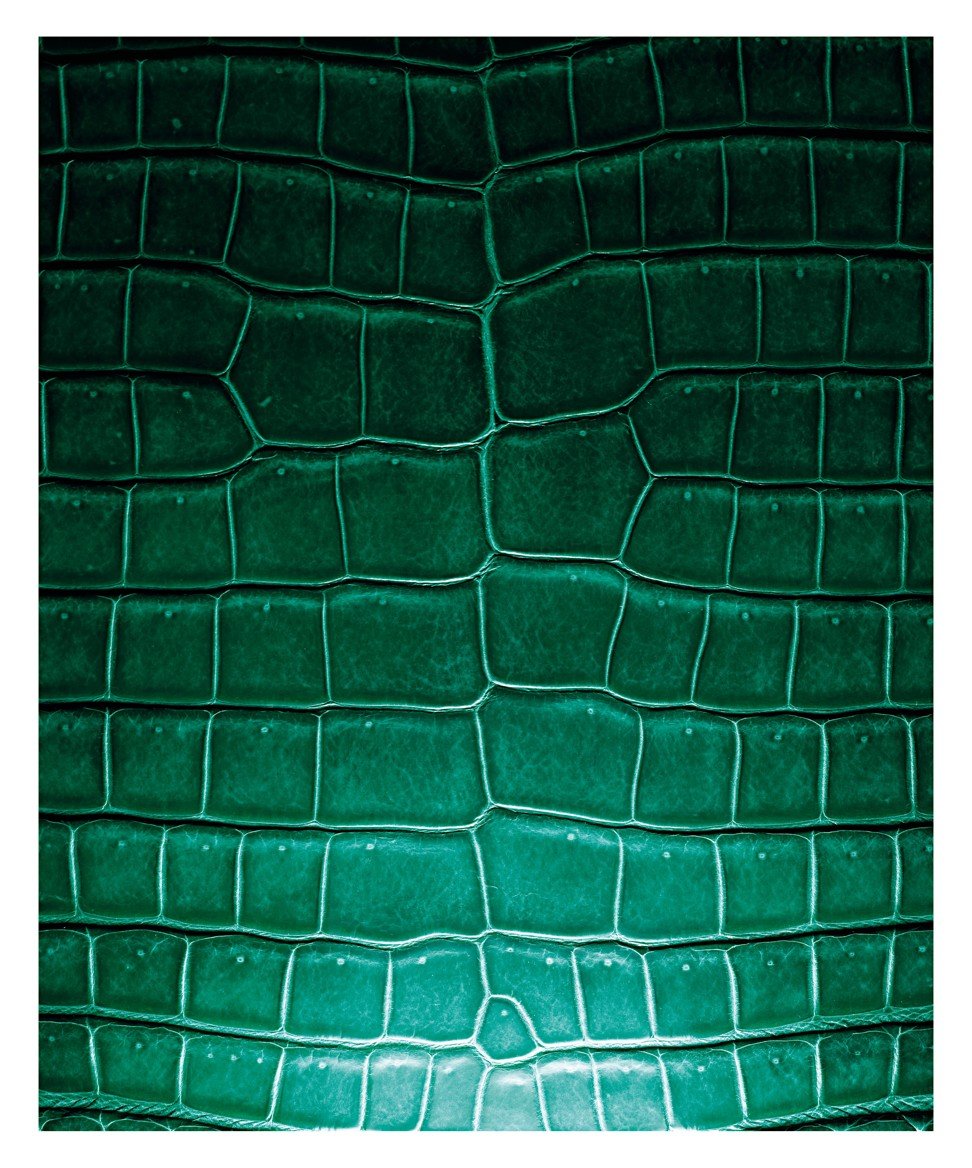 A work of art

Honouring the maison’s heritage, Hermès craftsmen continued to use saddle-stitching techniques in leather travel goods. Saddle-stitching – the technique that is been extensively used in the making of harnesses and saddles – requires sewing with visible stitches using two needles simultaneously and a strong knotted stitch. The edges of the fine Hermès leather goods are also painstakingly polished. 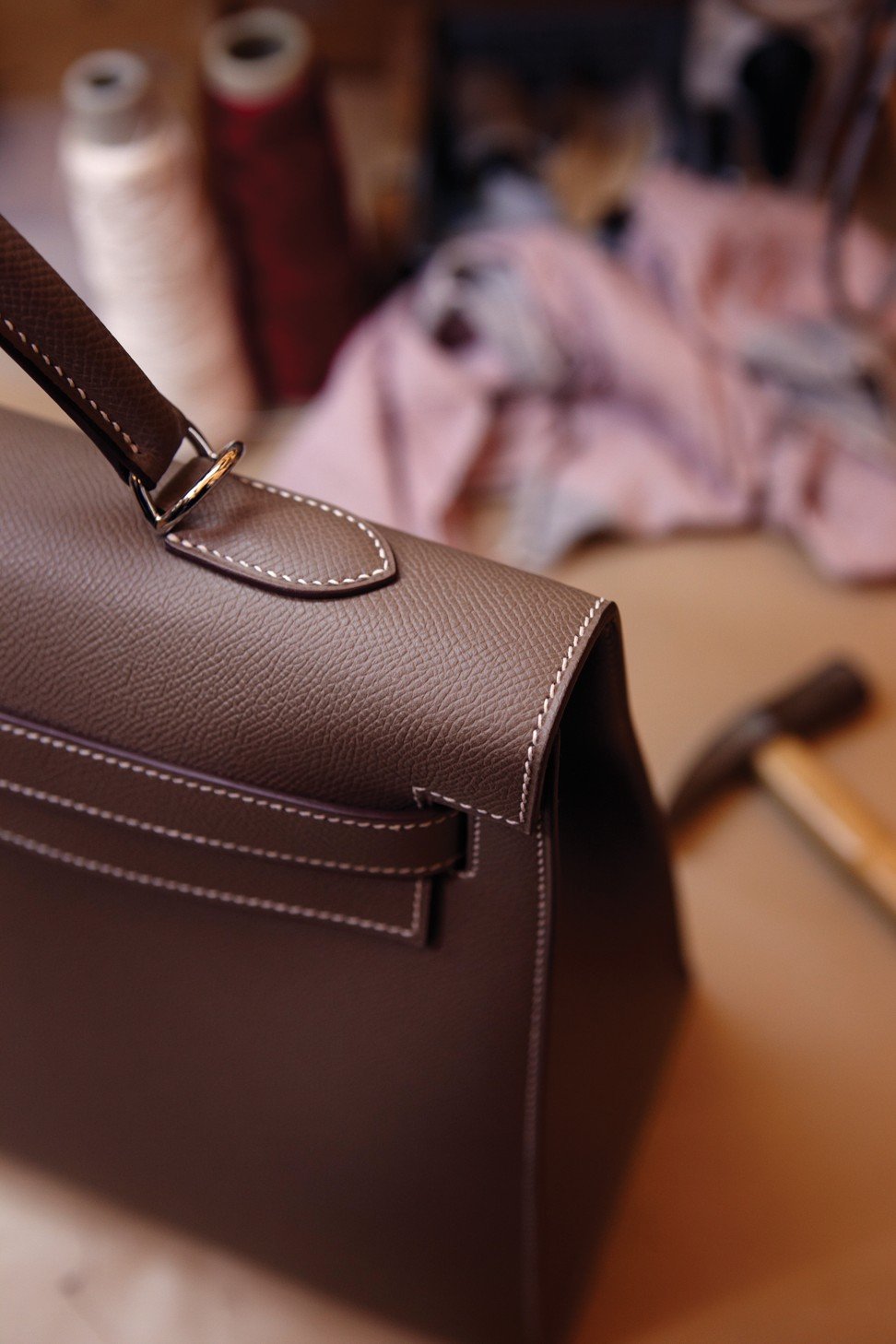 Hermès owns a few tanneries across the globe to secure high-quality leather supply. One of them is d’Annonay tannery which it acquired in 2013. Hermès’ leather goods now include its leather handbags such as the much sought-after Birkins, and luggage, appointment diaries, shoes, gloves, belts and, last but not least, saddlery. 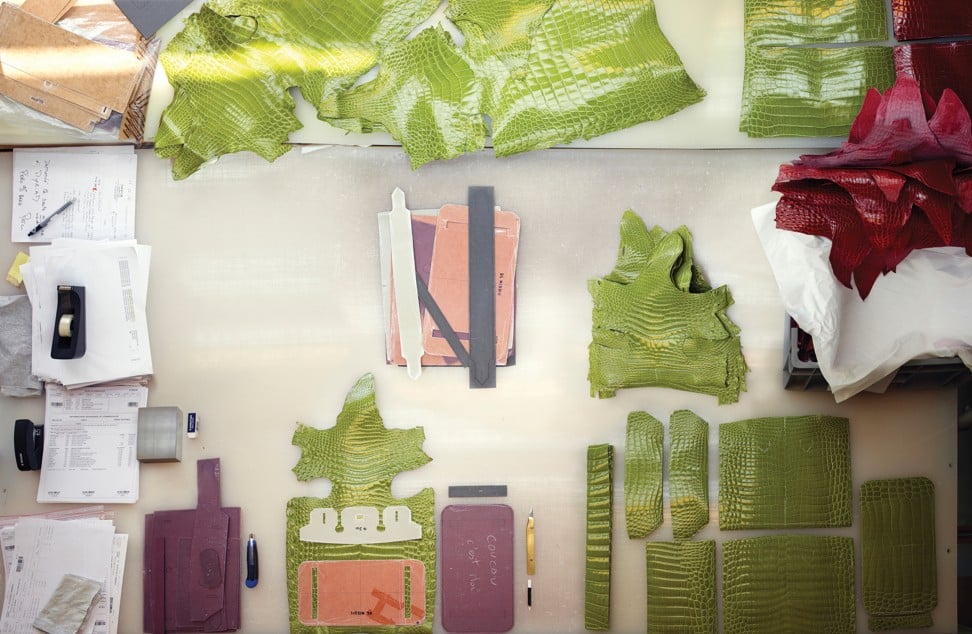 A shot from Hermès leather atelier.

Hermès uses an extensive range of leathers in their products, such as crocodile, lizard, pigskin, ostrich, skipper, and lambskin. Box calf leather – often seen in vintage Kelly bags, Epsom leather – an embossed leather highly resistant to scratching and the Fjord leather – an adult calf leather are some of the popular types of leather used in Hermès leather goods. Among all the iconic Birkin bags, the Niloticus Crocodile Himalaya is one of the most coveted – almost dubbed the Holy Grail for bag lovers. A matte white Niloticus Crocodile Himalaya Birkin 30 was auctioned for HK$2.98 million at Christie’s in November last year, making it the world’s most expensive handbag ever sold in an auction. The crocodile leather features a delicate gradation of color from smoky grey to pearly white – resembling the snow-capped Himalayas.