MEGHAN Markle was reported to have ferociously intervened when husband Prince Harry shared his plans to join his father Prince Charles and brother Prince William for their annual Christmas pheasant hunt.

The American was said to have branded the royal family shoot “cruel” and, as a result, Harry pulled out at a time when claims of feuding between the Duke and Duchess of Sussex and William and Kate risks tearing apart the Firm altogether. A source said Harry - who also skipped last years’ hunt scheduled a month after his engagement to the former TV actress was announced - would avoid the hunt due to his self-proclaimed animal-loving wife not being keen on blood sports. She had also been reported to have been “not keen” on it the year before either. Yet despite this, and claims she is a vegan, Meghan has been photographed in an array of outfits and leather handbags made from animals.

The Duchess of Sussex’s first trip to Sussex came five months after she tied the knot with Prince Harry in a lavish Windsor ceremony.

She wowed fans with her choice of outfit an emerald green shirt and matching pencil skirt.

Royal fans swarmed online stores to find out more about her Hugo Boss skirt, priced at a not-so-modest £469.00. 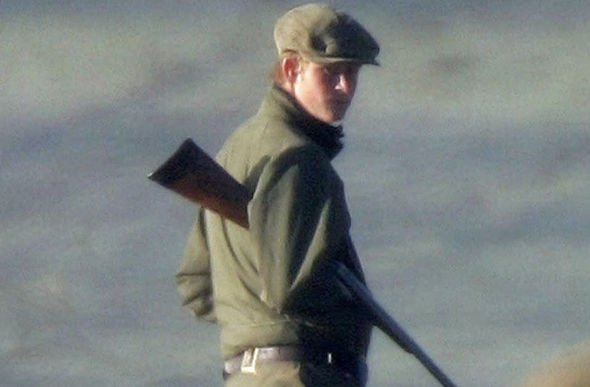 Meghan had also been reported to have been “not keen” on it the year before (Image: GETTY)

But it was the lambskin material that set tongues wagging more than the price.

The product description reads the garment is “crafted in luxurious lambskin leather for an elegant look”.

Meghan is also a fan of leather bags, such as the £525 Strathberry handbag she took with her to a charity event. 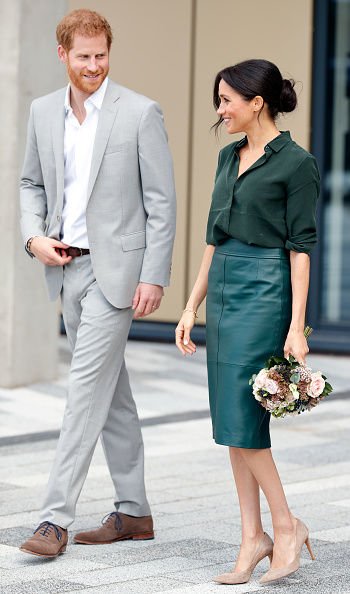 It was the lambskin material that set tongues wagging more than the price (Image: GETTY)

The Strawberry website describes the bag as being made from the “finest calf leather”.

Most recently, she donned a pair of £700 black leather ankle boots by Givenchy when she met with cooks at the Hubb Community Kitchen where Meghan penned a cookbook for victims of the Grenfell Tower tragedy.

The boots - by pal Clare Wraight Keller - are made of goat skin. 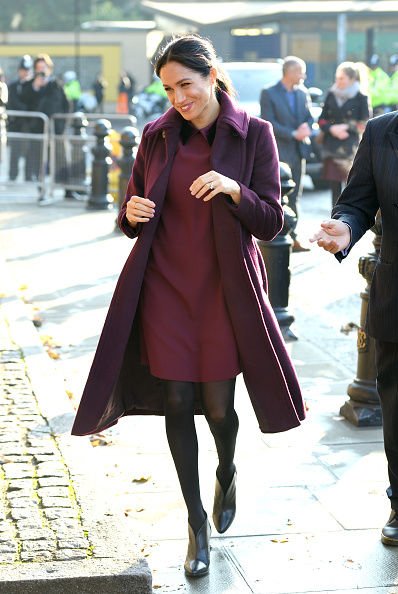 Most recently, she donned a pair of £700 black leather ankle boots (Image: GETTY)

Over Christmas, Meghan will join the Queen at her Sandringham residence in Norwich.

Also attending is Kate and husband William, along with their three children George, Charlotte and Louis.

Royal fans no doubt hope the two wives will put an end to their feud and enjoy the holiday season.