Footwear that is worth a fortune! and if you are fond of splurging on slippers, then check out the most expensive ones...

The first few civilisations in the world would have never really understood the concept of slippers. But things surely have turned upside down now-a-days. They have become more that something that keeps your feet safe, they have become a style statement, status symbol and more. Given below are some of the most extravagant and outrageous slipper that the world has ever seen. These slippers are sure to set you back at least a few crores, if not more.

Gucci Goat hair slipper: $1,800
Compared to the Dolce and Gabbana Velvet shoes, the Gucci goat hair slipper sure is a steal! These slippers were one of the most talked about topics when they made a debut in Alessandro Michele’s runway collection. His horse-bit detailed goat hair slippers are nestled in floor-sweeping honey-coloured strands that also line the shoe. 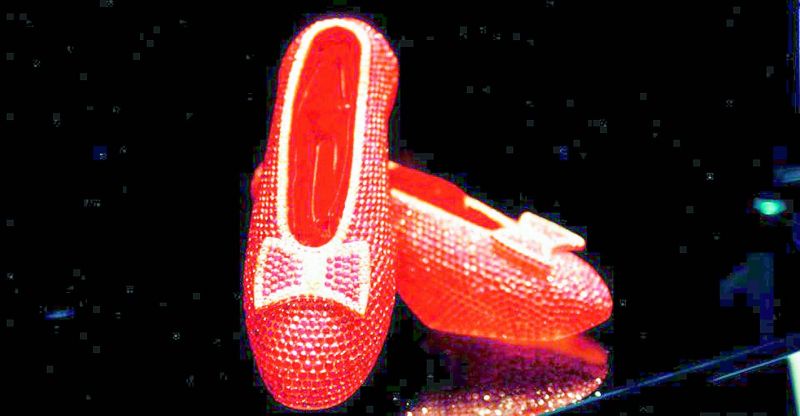 Harry Winston Ruby Slippers: $3 Million
The ruby slipper became a household name when the original Wizard of Oz movies were released. Since then many have tried to replicate this iconic pair of shoes. But the official replica was made by American jeweller Harry Winston. His pair of the Ruby Slippers boasts over 4,600 pieces of ruby and has 50 carats of diamonds. The pair was made to celebrate the 50th anniversary of the movie that changed the face of cinema. Taking over two months to complete, this pair of shoes is said to be the most expensive pair in the world.

Nizam Sikander Jah’s Slippers: $1,60,000
These golden slippers were custom made for 18th century Indian ruler Nizam Sikander Jah — the ruler of Hyderabad State from 1803 to 1829. The Nizam had this pair made which he got studded with rubies, emeralds, diamonds and other gems. The shoes were insured at a whopping $160,000. Unfortunately, the whereabouts of the slipper is not known now as it was stolen from the Bata Shoe Museum in Toronto, Canada, where it was being displayed. 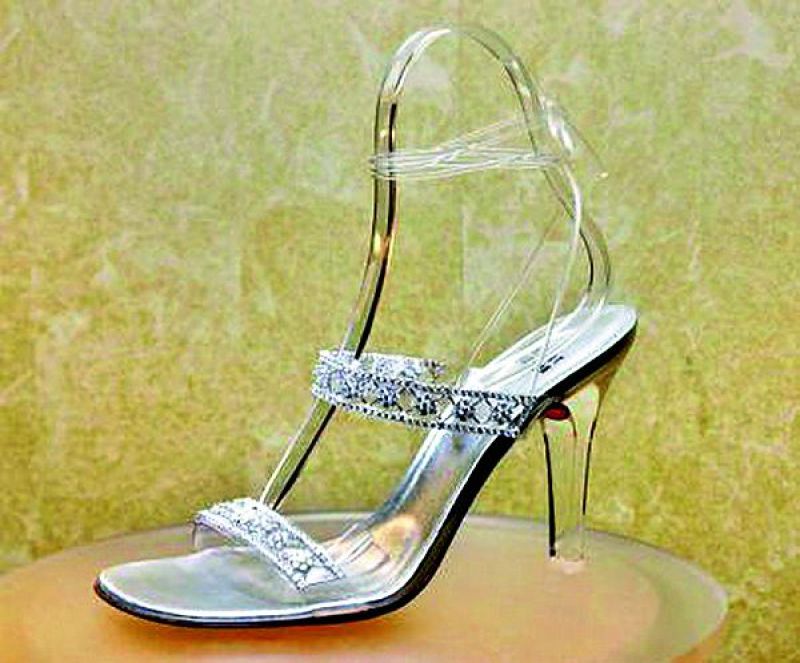 The Cinderella slipper: $ 2 Million
Inspired by the fairytale, the Cinderella slippers made of Italian leather has ankle and toe straps crafted into a lace-like pattern with 565 diamonds. The right slipper hosts a very rare diamond called the Amaretto diamond that costs over $1 million. The four inch clear heels were designed to disappear, leaving onlookers entranced by the glittering diamonds.